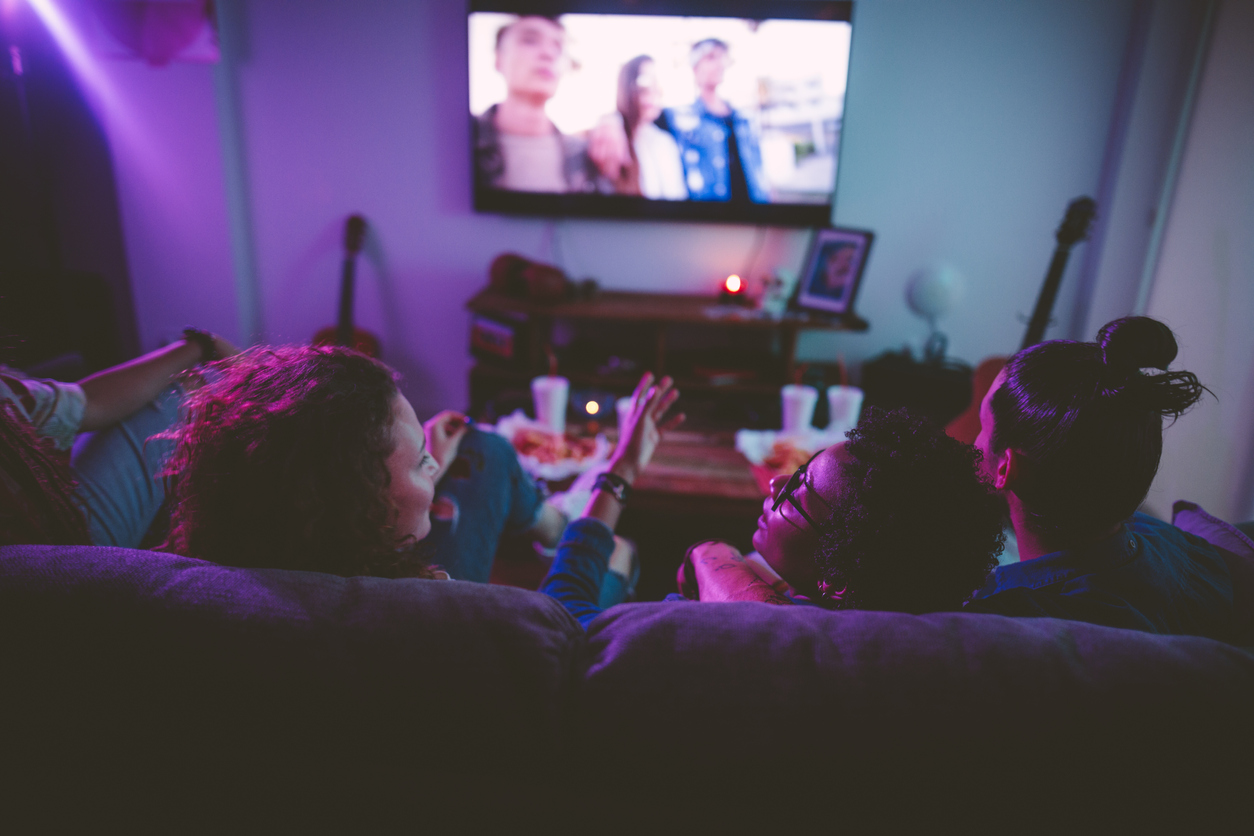 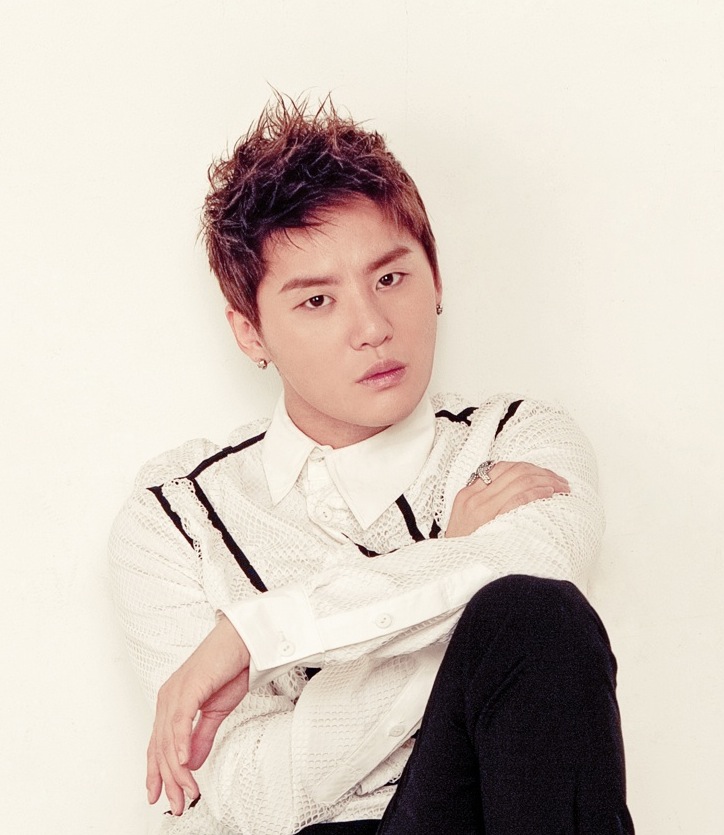 If you’ve switched on a TV or listened to any music radio recently, then it probably won’t have escaped your notice that the attention of the pop music world seems to be trained on the Korean Peninsula increasingly often. For the first time, western audiences are engaging with non-English language pop music in a significant way and, unsurprisingly, there are plenty of people standing by to pick up on the growing trend. Major renowned media outlets such as the BBC have gone so far as to create K-pop sections on their websites, and significant K-pop acts are being invited on Western talk shows such as the popular Saturday Night Live show.

Korean music companies have been trying to break into the western market for over a decade. Their attempts have involved creating bands with prominent Korean-American or Korean-Canadian members to build western appeal and writing increasing numbers of songs with substantial content in English. Ironically, Psy, the first act to make a significant dent in the Western market with his 2012 hit Gangnam Style was none of these things and was not remotely expected to have a successful career in the west by the powers that be in the Korean music industry.

Psy’s success did not lead to the im 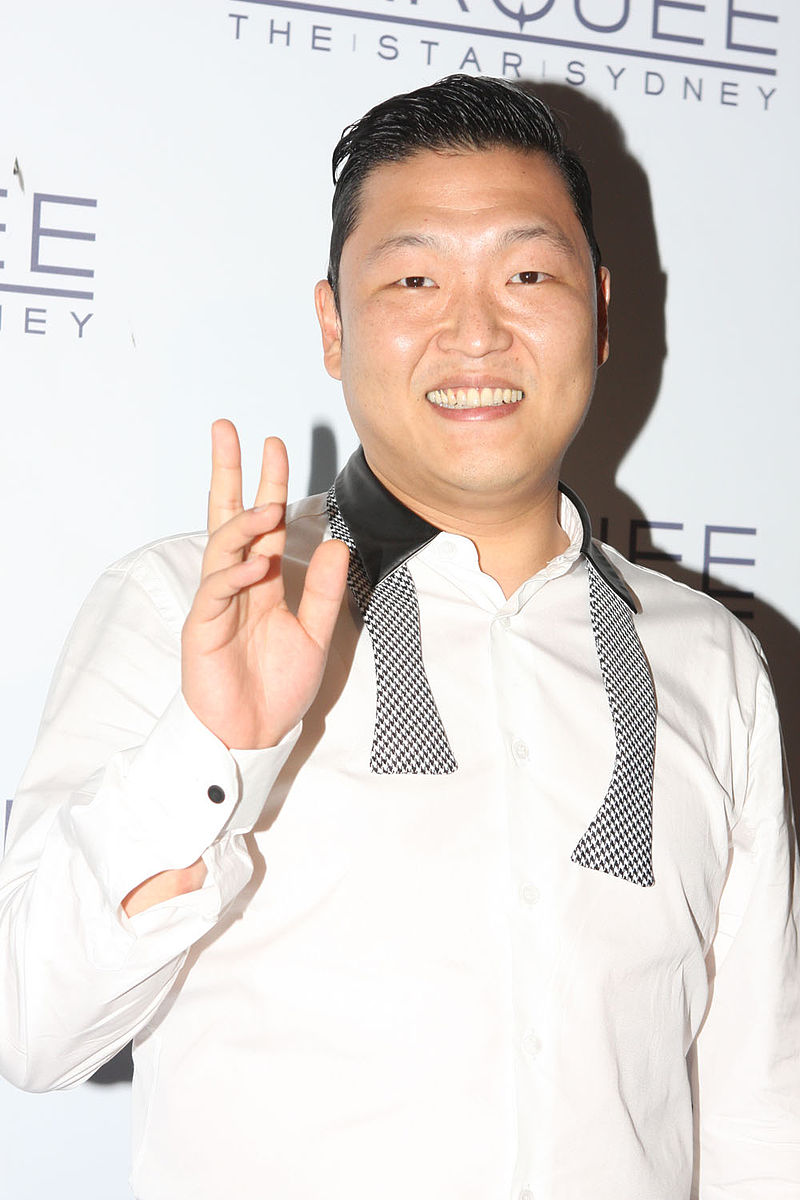 mediate Korean onslaught which some sources believed it would, but it did sow the seeds for other bands to go on and enjoy much greater success later on. The first of these to come to substantial media attention was Bighit’s BTS, but several other acts, such as Got7 and even Super Junior had built up a strong following in the region before BTS hit it big.

K-pop’s primary area of success comes in the same teenage girl market which catapulted bands such as One Direction to stardom in the late 2000s. The rise of social media seems to have played a big part in the development of these fandoms. Fans who would once have felt distant from other fans, and the band themselves, can now easily communicate with a giant, global community of like-minded people and receive regular updates from their idols.

Boiling K-pop down to the boyband anthems which have so far made it big in the western market is problematic; there is much more to the Korean music scene than this, but it does mark the first occasion when another country’s music scene has burst so fully formed onto the western stage. What undoubtedly remains to be seen, is whether the next wave of bands will enjoy the same levels of success with the next generation of music fans in the west. So far, the signs are, that they may well do this. 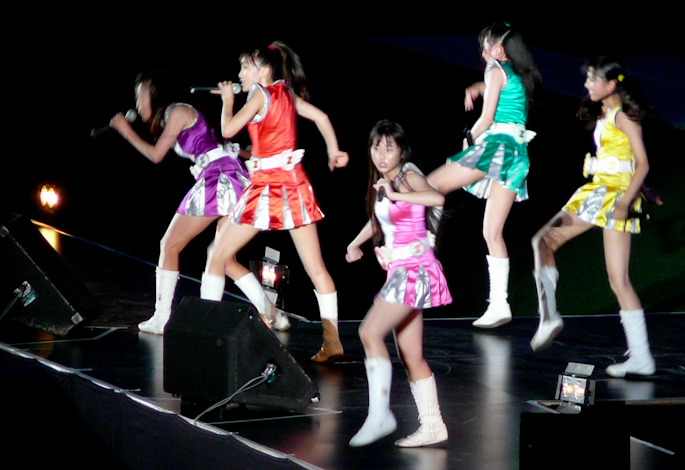 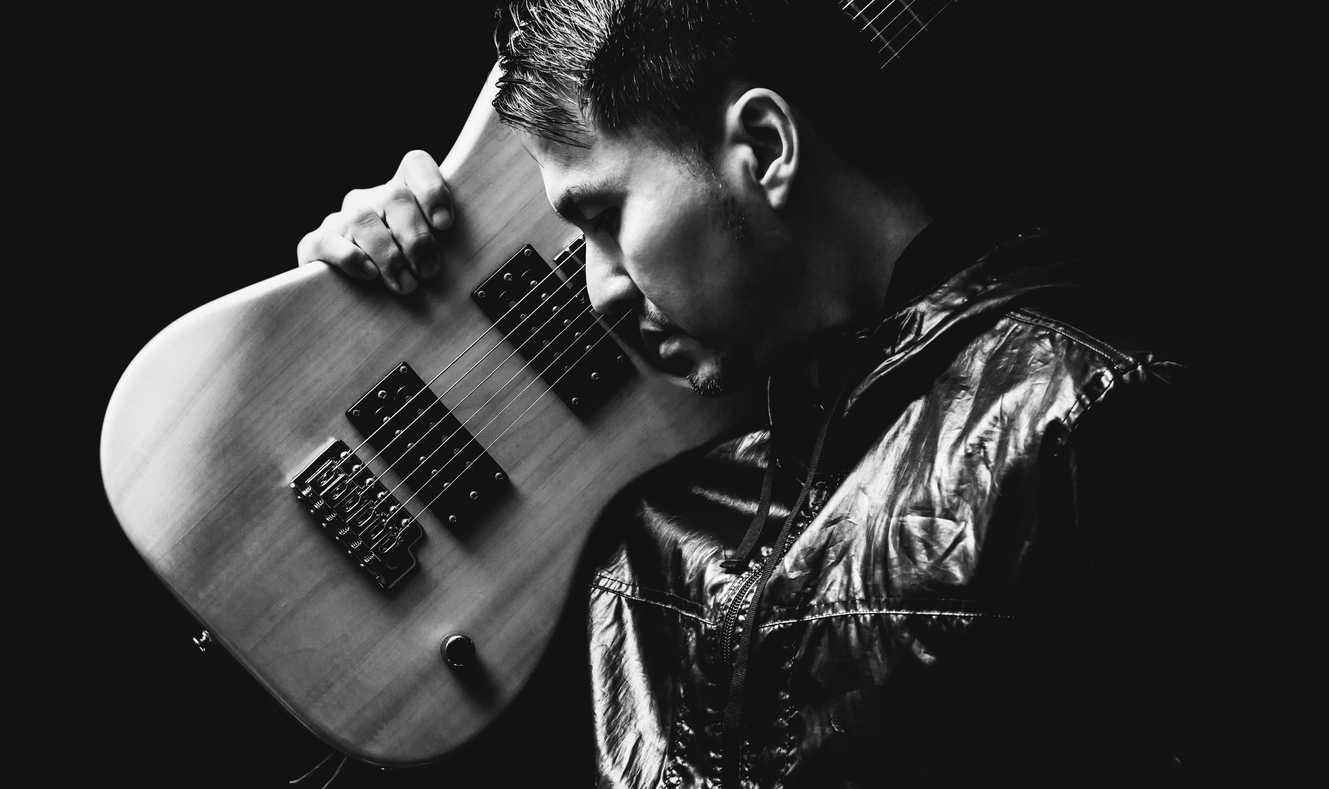