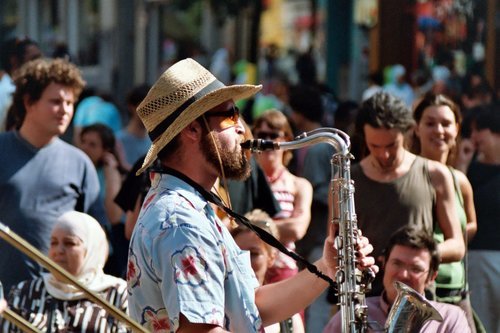 2020 was not a very good year for the music industry due to the COVID-19 pandemic. But 2021 shows signs of restoration for the industry. Several musicians have been a shining light during the dark year and appear ready to blossom fully in 2021. musicians. These young musicians have been working hard, are very dedicated and patient. They are starts to look out for in 2021.

Miss Sawayama, born on 16th August 1990, is a Japanese-British model, singer, and songwriter based in the UK. She commands a huge following even from some veteran musicians, the likes of Elton John. She sadly has not managed to get to the top 200 after releasing her 2020 self-titled album. She is, however, gaining popularity and will make it big in the music industry in 2021.

Conan Gray is a social media personality, singer and songwriter based in the US. He is 22 years old but has been showing signs of stardom since his teenage years. He set out uploading started by uploading vlogs, original songs, and covers on YouTube from his home in Georgetown, Texas. In 2018, Gray was signed by recording label Republic Records where he released the EP Sunset Season.

At the beginning of 2021, he released a song, ‘Maniac,’ which has over 100k live streams so far. His debut album that is at number five in the freefell charts shows that by the end of the year, Gary will probably be topping several charts across the world.

Her real name is Elizabeth Eden Harris. She is an American singer-songwriter and a rapper from Chicago. Cupcakke is known for her comical persona, including LGBT phrases and female empowerment in her music. She has been rapping for a while, but her number one hit on iTunes called ‘Discounts’ is what introduced her to the world. She will soon get her well-deserved recognition, especially now that she has at least five record labels reaching out to her. 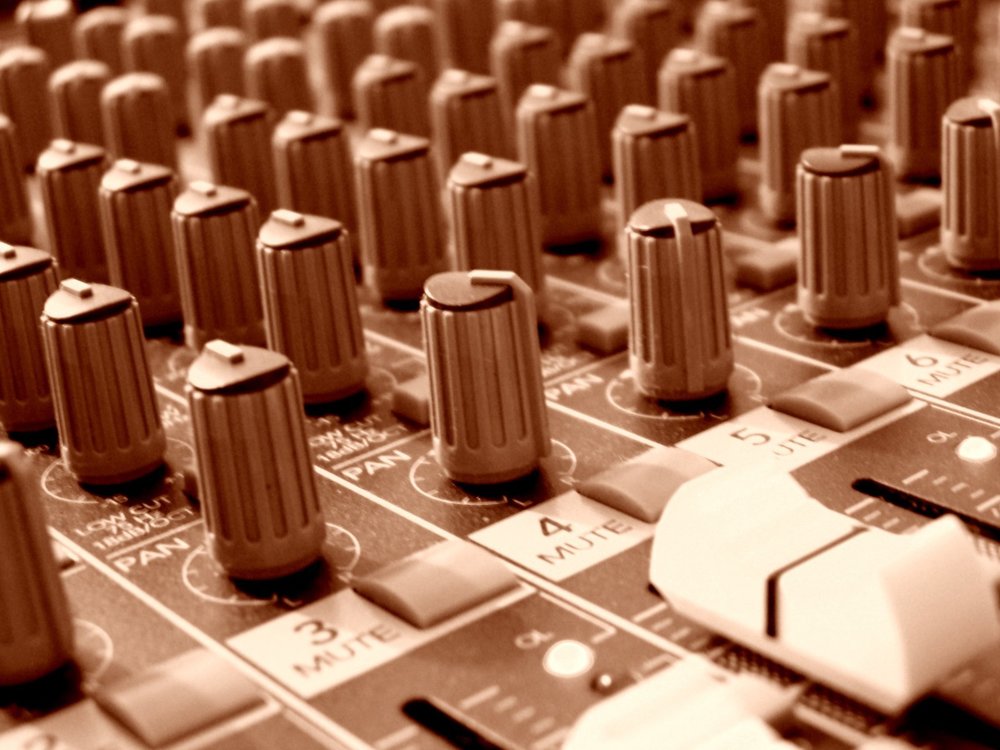 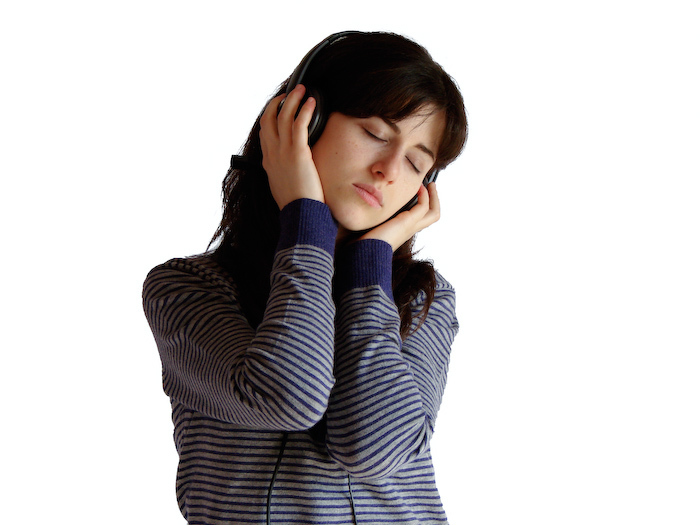 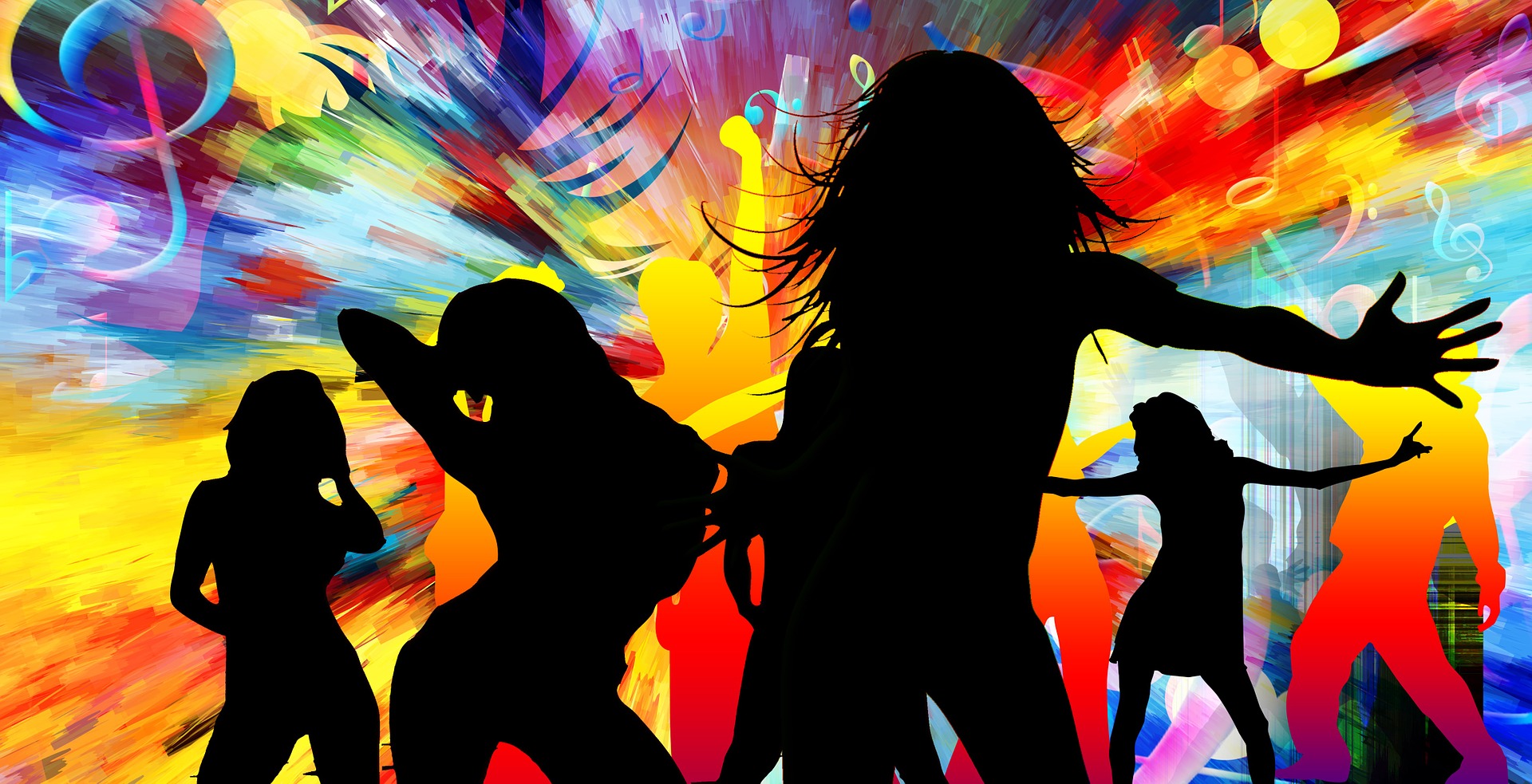 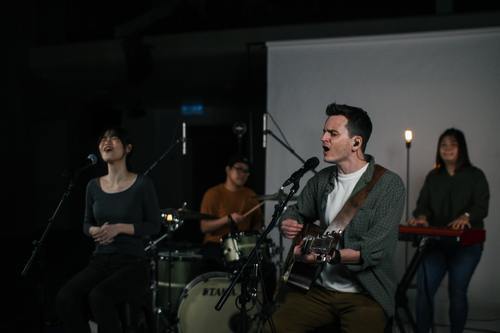